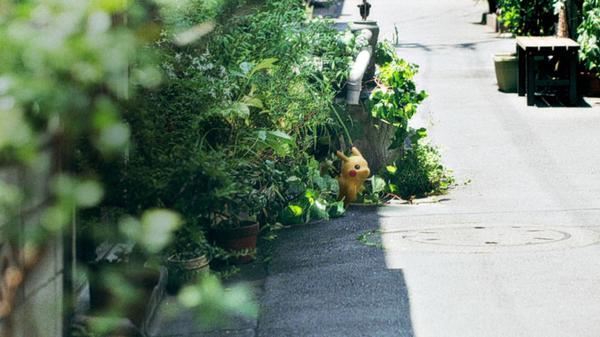 Pokemon Go: Inside the Intense World of Hardcore Players

It was a little after 2 a.m. on a cool May night. Up until that point, it was just like any other night. I did what I always do before I hit the sack: I opened Pokemon Go on my phone and checked the gyms surrounding my house. I'm a member of Team Mystic – the blue team – and since I'd moved to Highland Park a year ago, a quiet neighborhood in Northeast Los Angeles, Mystic has consistently dominated the area. The gyms we captured went uncontested for weeks at a time, and I expected to see that reassuring sea of blue when I opened the app before shutting my eyes. But that night, all I saw was yellow. Team Instinct had come to town, and they had utterly destroyed us. 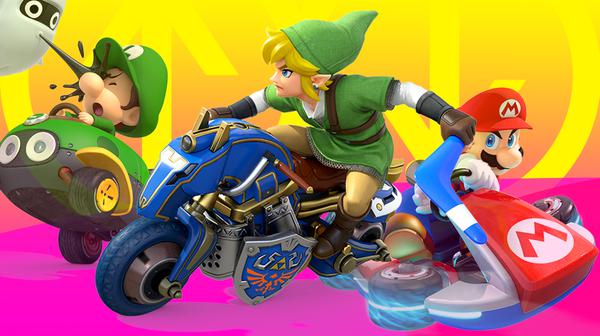 There are those who say that every Mario Kart character is essentially the same, and that you should just play as who you like. Those people are dumb. The racer you choose in the new Mario Kart 8 Deluxe for Nintendo Switch not only determines whether you win or lose – it says a lot about you as a person, too. 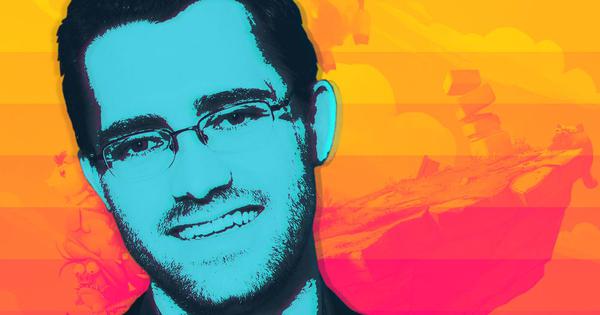 Composer Austin Wintory is an unusually humble guy despite his enormous success. His work is extensive and varied, from the ragtime piano of indie hit Monaco to the waltzes of Assassin’s Creed Syndicate and the sweeping orchestral scores of The Banner Saga, Abzu and Journey. That last one earned him a Grammy nomination in 2013, famously the first (and still the only) nomination for a video game score. 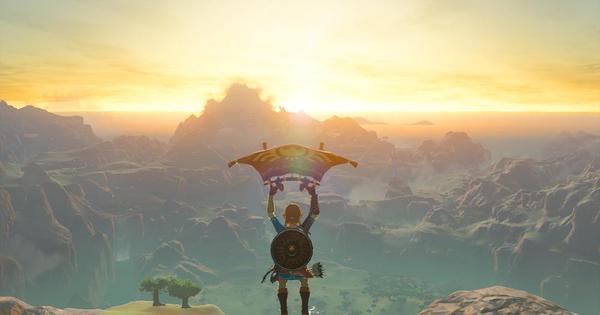 It was my second day in the Wild when I first glimpsed a dragon. It was raining – thundering, actually, and I was running for my life. Where there’s thunder, there’s lightning, and lightning in The Legend of Zelda: Breath of the Wild spells death for inexperienced players. 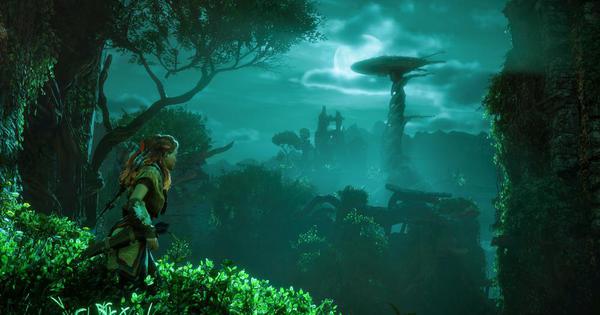 Inside the Post-Post-Apocalypse of 'Horizon Zero Dawn'

Horizon Zero Dawn is Guerrilla Games' first completely original title since releasing the showcase PlayStation 2 first person shooter Killzone in 2004. Not only is it the studio's first new universe in 13 years, but as a vast open-world, action RPG it's also a significant departure from the linear shooters of its past. 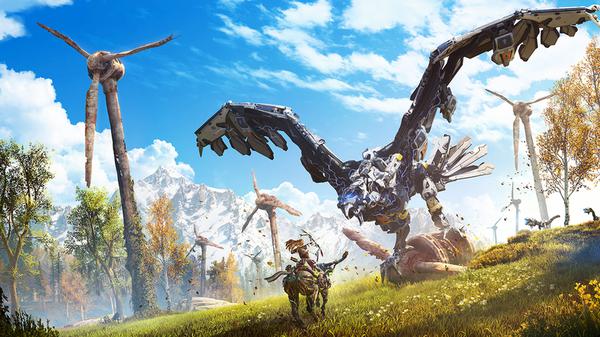 Guerrilla Games was already set on the big-picture concept for Horizon: Zero Dawn – due exclusively for PlayStation 4 on February 28 – by the time the game's current narrative director John Gonzalez joined the studio over three years ago. The intriguing contrast of a primitive, tribal people whose natural world comprises impossibly advanced technology – robots as intelligent and complex as any organic wildlife. What they didn't know was how these disparate ideas could possibly coexist in the same game. 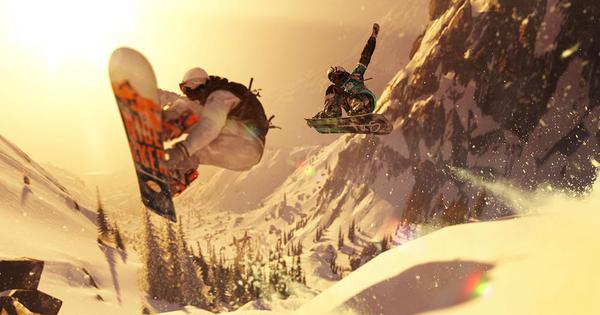 Inside the Making of 'Steep' – Ubisoft's Ambitious Snow Sports Sim

The main character in Ubisoft's recently released extreme mountain sports game Steep isn't some long-haired snowboard rebel with a novelty balaclava, or a clumsy digital simulacrum of whichever Shaun White successor the kids are looking up to these days. Speaking with Igor Manceau, creative director of Ubisoft's studio in Annecy, France, it's clear that to the developers, Steep's narrative and emotional center is none other than a semi-mystical, whimsically idolatrized vision of "the mountain." 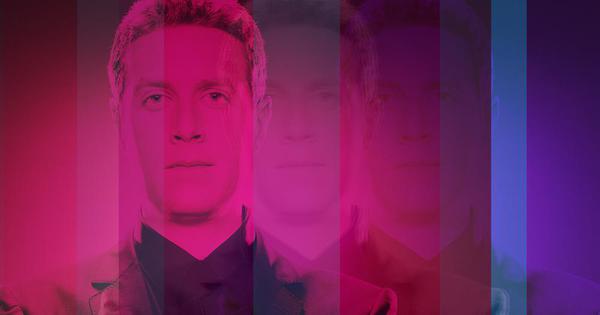 Anyone who's followed video games for a while has probably developed an opinion on Geoff Keighley. To most, he's simply the guy who used to host the Spike TV Video Game Awards, a show whose pandering, tone-deaf production alienated its audience as often as not. To others, he's the dude from that Doritos meme, the "sell-out" who represents everything wrong with enthusiast journalism. Longtime gamers might even remember Keighley from his stint as a host on the now-defunct cable channel G4, or from his extensive work in print and online games journalism over the years, or from one of his many, many other hosting gigs. But Keighley himself wants to be remembered for one thing: The Game Awards.
Close ✕