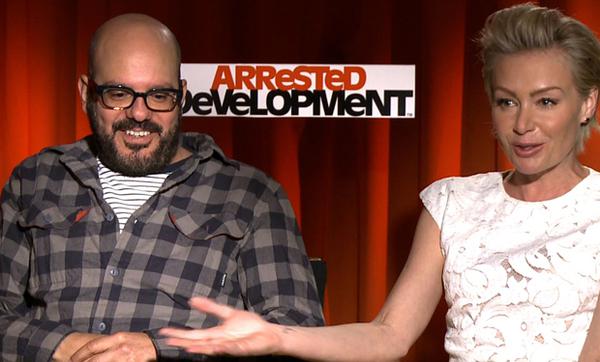 When the final episode of “Arrested Development” aired in 2006, Portia de Rossi and David Cross’s characters Linsday Bluth and Tobias Fünke had decided to stick out their marriage, for better or worse. But don’t tell that to de Rossi and Cross. 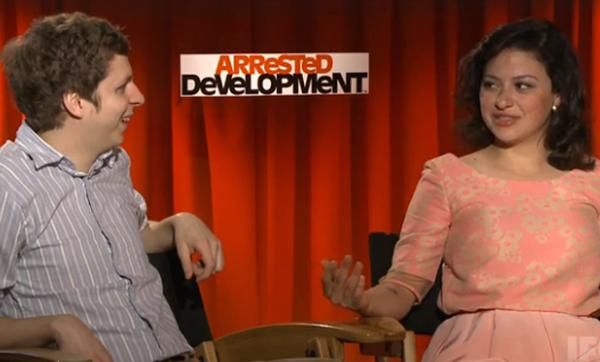 It’s been seven years since “Arrested Development’s” third season, and in the world inhabited by the Bluth family, just as much time will have passed when the series catches up with them in season 4. Michael Cera‘s George Michael and Alia Shawkat‘s Maeby Fünke are all grown up, and when IFC sat down with the actors behind the cousins-in-love during a recent press day with the cast, they said that their relationships with their family and with one another have changed in subtle ways. 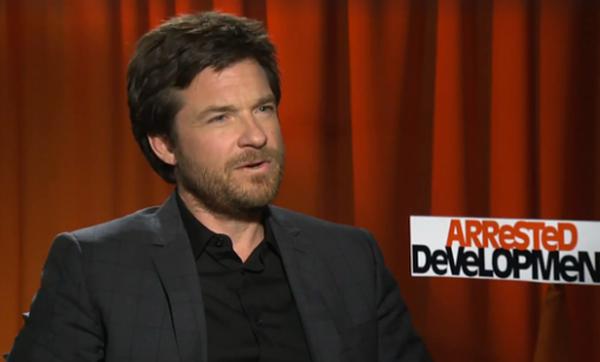 “Arrested Development” is well known for its many recurring jokes, but few have stood the test of time as well as Michael Bluth’s continued disdain for his son’s girlfriend Ann. Though seven years have passed since “Arrested Development” went off the air, IFC learned firsthand that Jason Bateman can still deliver a “Her?” as well as ever. Watch the below video and see for yourself.
Close ✕