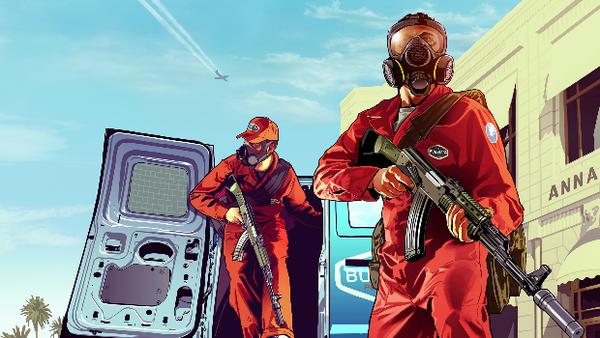 What are the real world consequences for your crimes in Grand Theft Auto?

The real world is monotonous and soul-sucking, but in games we can be knights, sorcerers, spies, assassins, and even criminals. Case in point: Grand Theft Auto. Over the last decade and a half the GTA series has become one of the most famous/infamous franchises around, and for good reason. 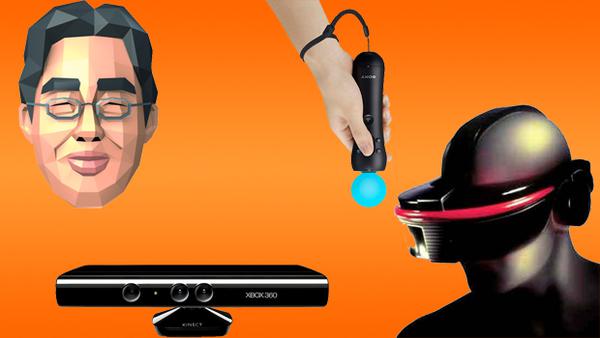 What we expected: 3D has been around for a while in films, so at this point it would basically be perfect, right? Playing games in 3D would give players an unprecedented level of immersion, with things literally jumping out of our screens into our living rooms. 3D glasses would be cheap, comfortable and effective, and every game would support it--hell, maybe we wouldn't even need glasses at all!
Close ✕