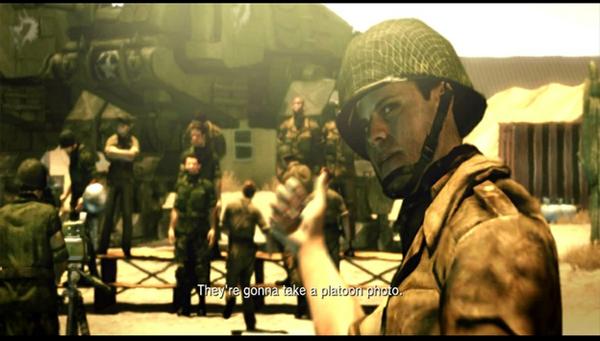 The Steel Battalion series has something of a history when it comes to unusual input methods - the original shipped with a $200 controller peripheral designed to imitate the cockpit of a mech - so in some ways it seems totally natural that a modern-day version would utilize what in many ways is the most advanced control method ever created: Kinect. But then again, "advanced" might not exactly be the correct word to describe Kinect. 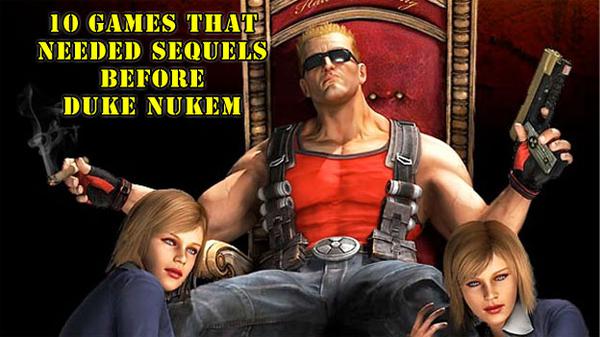 Psi-Ops needed a sequel so badly that Midway was actually brazen enough to slap a "to be continued" right on the ending, as if guaranteeing that it would actually be continued. Needless to say, that didn't exactly pan out. 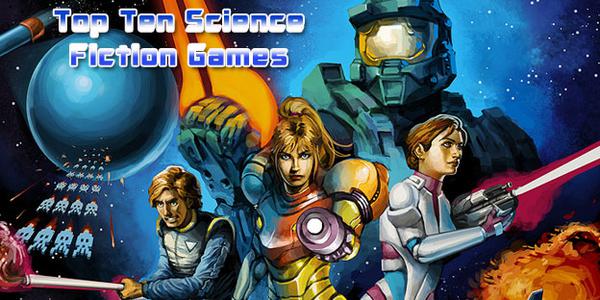 Science fiction may be the only narrative genre that's more often done better by games than by movies. Just flip to the Sci-Fi channel (I refuse to call it "SyFy") and watch five minutes of some b-movie crap about giant ants and you'll know exactly what we mean.

In the world of Mass Effect, the Milky Way can seem downright crowded. The game's galaxy is filled with creatures of all sizes and demeanors, from the hotheaded Krogans and humble Keepers to the rare Collectors and reclusive Yahg. It can be hard to keep track of the series' myriad and varied races, whether your Commander Shepard is a seasoned soldier or a relatively fresh recruit who's yet to even don a pair of official Spectre Shades.

There's a lot hinging on the Vita's success. We gamers may have short memories, but most of us will recall that Sony's initial foray into the handheld space--the PSP--was the first system in more than a decade to challenge Nintendo's absolute portable dominance. And make no mistake: Nintendo is still dominating that space, especially in the U.S., where it holds 86% of the mobile gaming market, excluding iOS and Android.
Close ✕