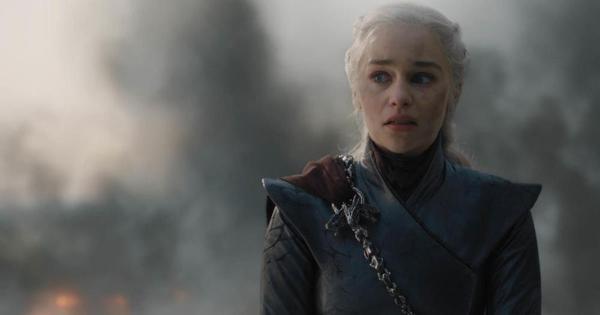 How "Game of Thrones" made fans root for a monster

Move over, "Breaking Bad" — there's a new hero-turned-villain on television, and Heisenberg has nothing on the Mad Queen Daenerys Targaryen. 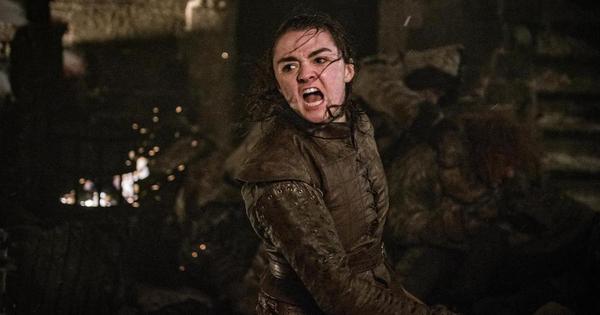 "Game of Thrones" puts the show's longest-running plot to bed

With just three episodes left in "Game of Thrones'" final season, it was inevitable that the show would finally start wrapping up its most central, overarching plot lines. But on Sunday, when Season 8 Episode 3, "The Long Night," aired, many viewers were surprised when the series' longest-running story ending with a single thrust of a dagger.
Close ✕