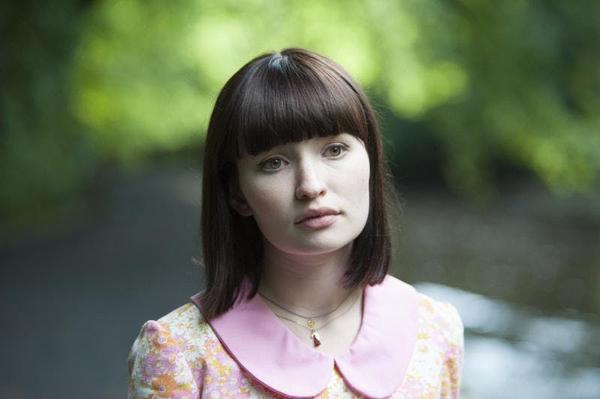 Belle & Sebastian frontman Stuart Murdoch has been working to create God Help the Girl for the better part of a decade. The film feels like a culmination of his career in pop culture, the songs perfected, his aesthetic instantly identifiable. However, it’s not the hit he’s always wanted. 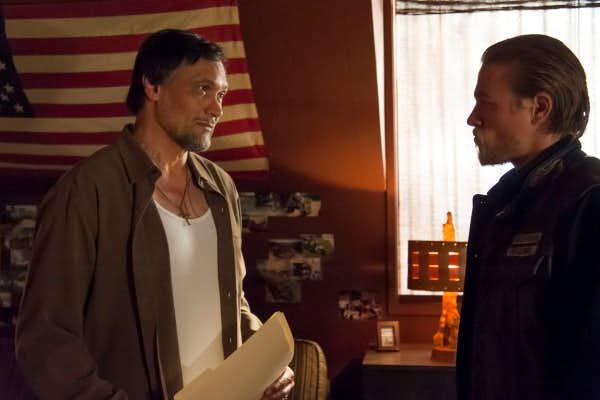 Sons of Anarchy‘s Nero Padilla isn’t the type of character you expect to stick around for long. When he was introduced in the fifth season of the hit FX drama, the pimp and ex-gangbanger seemed destined for a violent end. Getting with Gemma (Katey Sagal) in a world where Clay (Ron Perlman) was still alive wasn’t a wise move, after all. Now, at the end of Season 6, Clay’s gone and Nero has worked his way into SAMCRO’s heart. 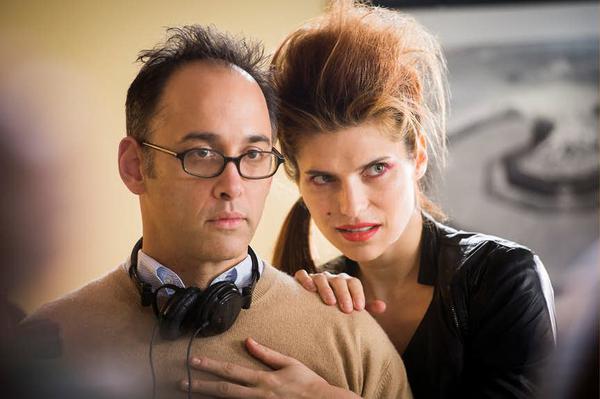 The fifth season of Adult Swim’s Childrens Hospital ended last week with a bang – several, actually – as the military base in which the characters took up residence came under attack. 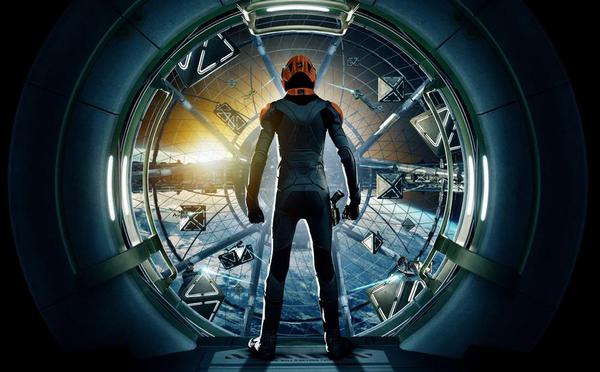 What happens when the war is over? That’s one question at the heart of Ender’s Game, whose eponymous protagonist remains “the hero” even as his actions veer toward villainy. The film erects some big dilemmas regarding culpability and preventative violence, but declines to offer up any real answers with the omission of a few integral plot points. The characters draw their own conclusions, and the audience is left to pick sides. Technically, Ender’s Game is exactly the right kind of adaptation. 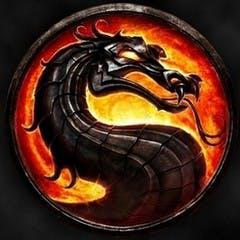 Kevin Tancharoen is doing the impossible with the second season of Mortal Kombat: Legacy: He’s making both web series and video-game adaptations cool. And the all-digital series is not even what Tancharoen set out to do when he created the 2010 short Mortal Kombat: Rebirth. 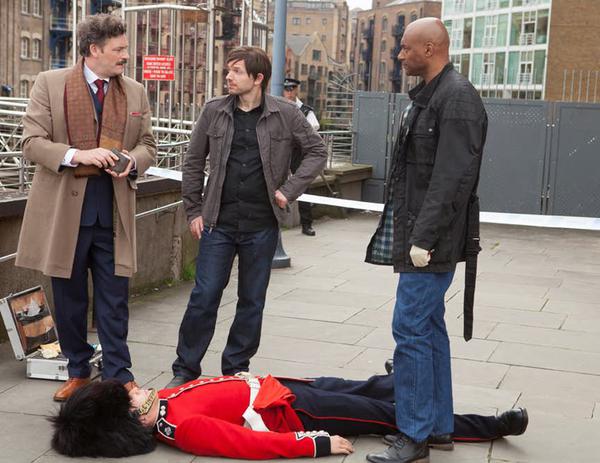 'NTSF:SD:SUV' Meets Its Match in U.K. Counterpart During 'Movie Event'

The agents of the National Terrorism Strike Force: San Diego: Sports Utility Vehicle team are headed to Little Britain for the series’ half-hour “movie event,” titled “U-KO’ed.” But because there’s no such thing as Little Britain, the cast actually shot for a week in London. 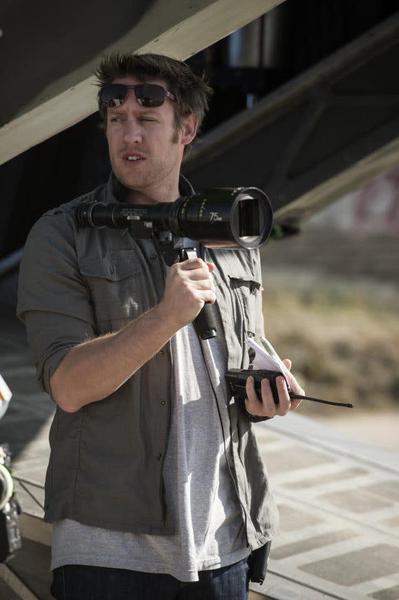 On the surface, filmmaker Neill Blomkamp appears to have come a long way since District 9. For the 2009 sci-fi thriller, the South Africa native cast his best friend Sharlto Copley in the lead role and filmed on his home turf in Johannesburg. Four years later, his new movie Elysium stars Matt Damon and Jodie Foster and was filmed all over the world. But is it really so different?
Close ✕